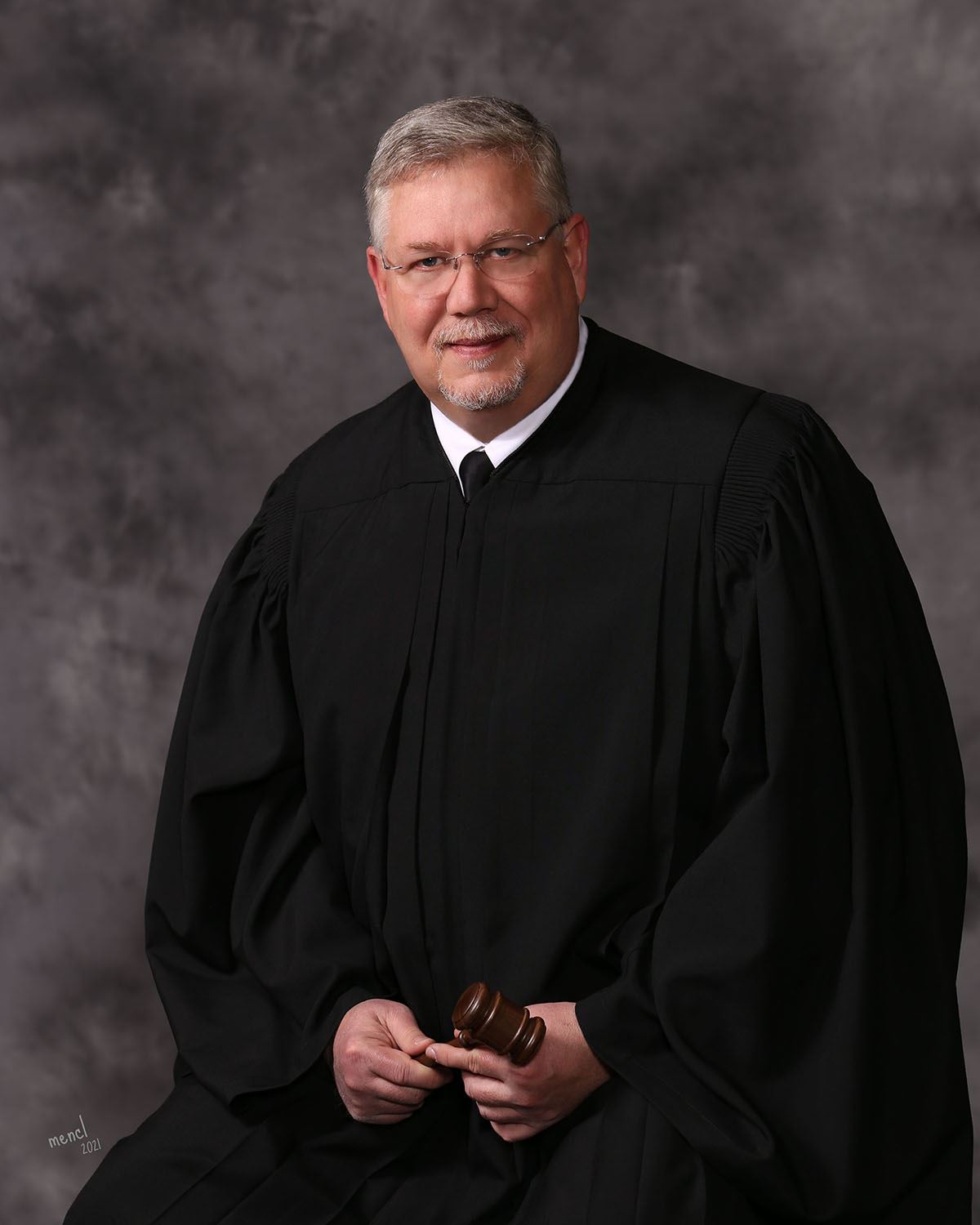 Schroeder is a Nickerson High graduate, and later received degrees from the University of Oklahoma and the Washburn University School of Law.

Schroeder was named Prosecutor of the Year by the Kansas County and District Attorney's Association in 2009.