After attending and graduating High School in Little River, Kansas in 1988. Darrian began his military career in September of that year by joining the Marine Corp, where he spent 4 years active duty in the Field Artillery. This took him to Okinawa, Japan; Cuba, and Operation Desert Storm in the Middle East. 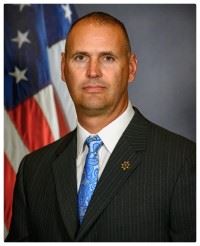 He began his law enforcement career at the Reno County Sheriff Office in Feb of 1994. In short, he worked in the Reno County Jail for 6 months prior to being selected to attend the Kansas Law Enforcement Training Center (KLETC) and began his work in the Patrol Division; while in the Patrol Division Darrian was selected over his peers for the SWAT team where he trained as a sniper and operator. He also became certified as a Field Training Officer for new patrolmen, and a Pursuit Driving Instructor.

In 2009 he attended and completed Kansas Police Administrators Seminar held by KLETC, he is also an Alumni of Leadership Reno County.

April 1st, 2010 Darrian was transferred to the Detective Division where he was assigned major case investigations, employment backgrounds, and violent crimes against persons.

During this period Darrian attended classes at Hutchinson Community College to aid him in receiving a Bachelor of Science Degree in Criminal Justice from Central Christian College of Kansas in Feb 2014.

On April 1st 2014 Darrian was promoted to the rank of Captain over the Patrol Division. His job entailed supervising the patrol division, civil process office, reserve officer program, cadet program, as well as the senior patrol program.

In 2017 Darrian was selected by a special board to attend the Federal Bureau of Investigation National Academy (FBINA) in April of 2018. Darrian graduated the ten week course, accredited through the University of Virginia in the 272nd Session of the FBINA, Quantico, Virginia. He continues to support the National Academy Associates through yearly conferences and training. 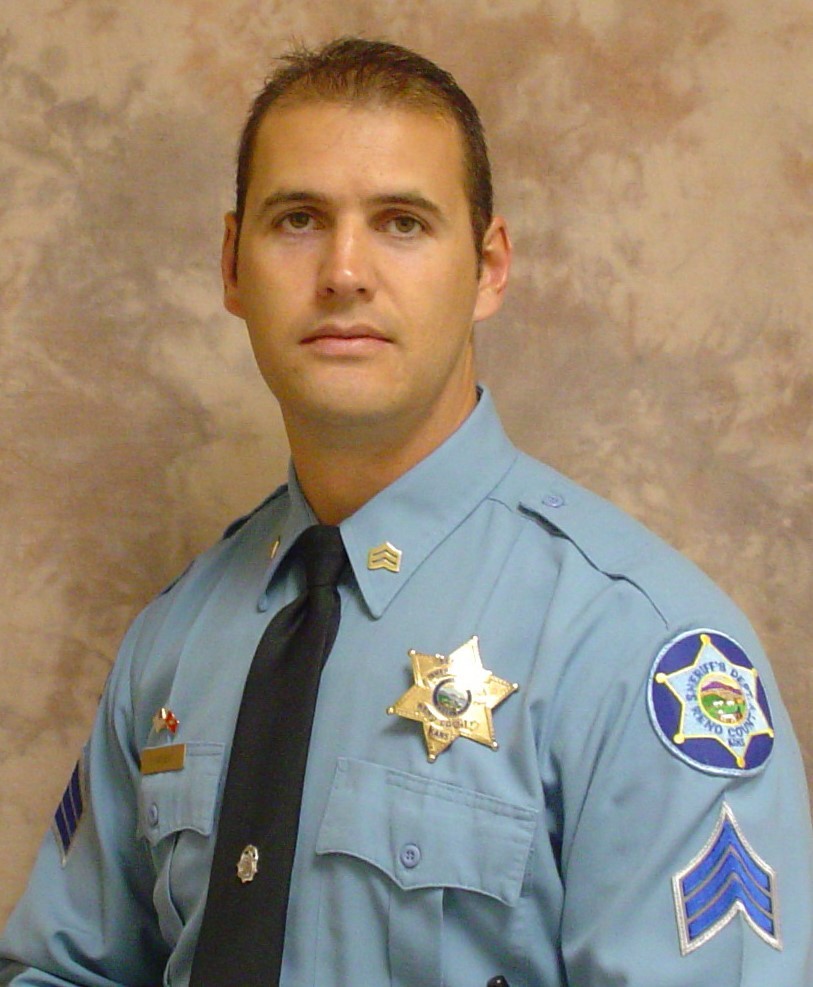 On October 11th, 2019 the Reno County Republican party voted Darrian to be the interim Sheriff for the remainder of the term ending in January, 2021 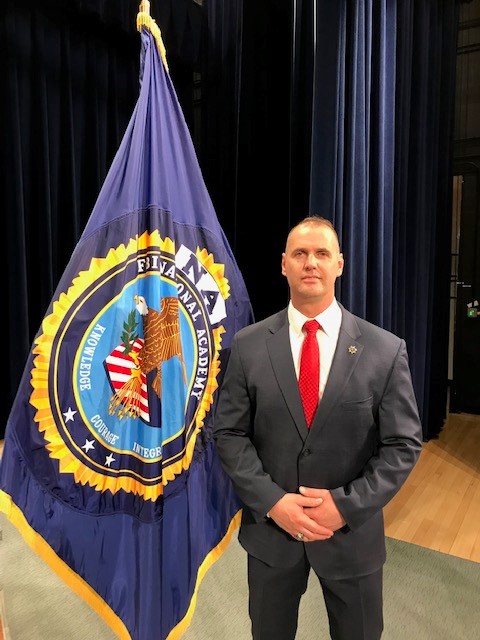 In 2002 he was mobilized in Support of Operation Noble Eagle and assigned to Ft Leavenworth providing force protection measures, ending his tour at Ft. Riley, KS in 2003.

In Oct 2007 Darrian was mobilized for a year in support of Operation Iraqi Freedom as a Platoon Sergeant in Alpha Battery 1st Battalion, 161st Field Artillery.  During this deployment, his platoon provided Area Security Operations for a sector of battle space in the Diyala River Province. They patrolled 4 different villages in order to prevent terrorists and other extremists from terrorizing the local population.

In February 2011 he was mobilized for just over a year in support of Operation Enduring Freedom and was sent to Djibouti, Africa. He was assigned as the Battery First Sergeant of Charlie Battery, 1st Battalion, 161st Field Artillery. While deployed his unit conducted land side port security for naval vessels docked at port; along with conducting Quick Reactionary Force Operations for Camp Lemonier, and providing area security patrols.

On the 1st of August 2014 Darrian began a two year commitment for the military in attending the United States Army Sergeants Major Academy online, as well as attending the two weeks final phase of instruction in Ft Bliss Texas where he graduated on the 31st of March 2017. He was promoted to Sergeant Major in April 2017 and assigned to operations in Headquarters Battery, 1st Battalion, 161st Field Artillery Regiment. 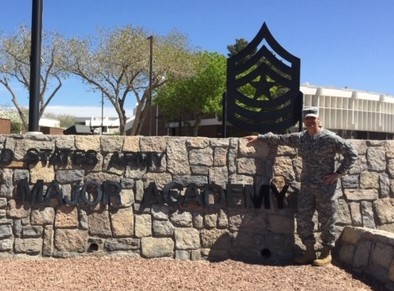 In July 2018, Darrian received notification he would be deploying to the Middle East again. In August of 2018 he found himself deployed as the Battalion Command Sergeants Major of the 1st-108th Assault Helicopter Battalion (UH-60, Blackhawks). His Battalion provided Medivac and lift operations in nine locations throughout four different countries. 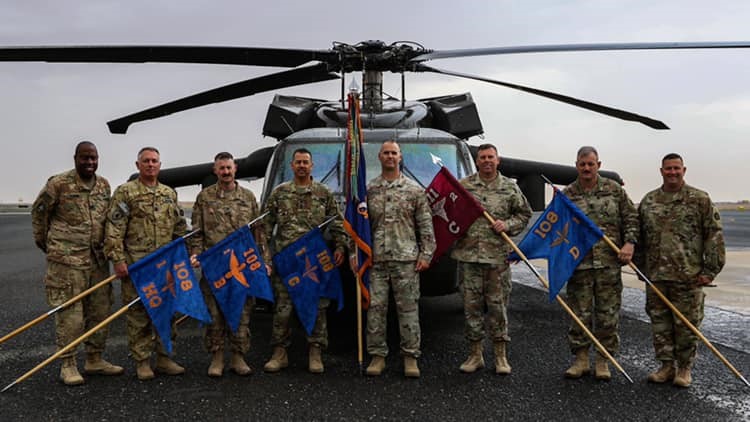 Darrian and his wife, Lee Ann, are owners and operators of CORE Health & Fitness. This facility is gym and fitness club located on Main St. in Hutchinson. They opened for business in 2005 and have been in operation for 14 years.