Employee of the Year 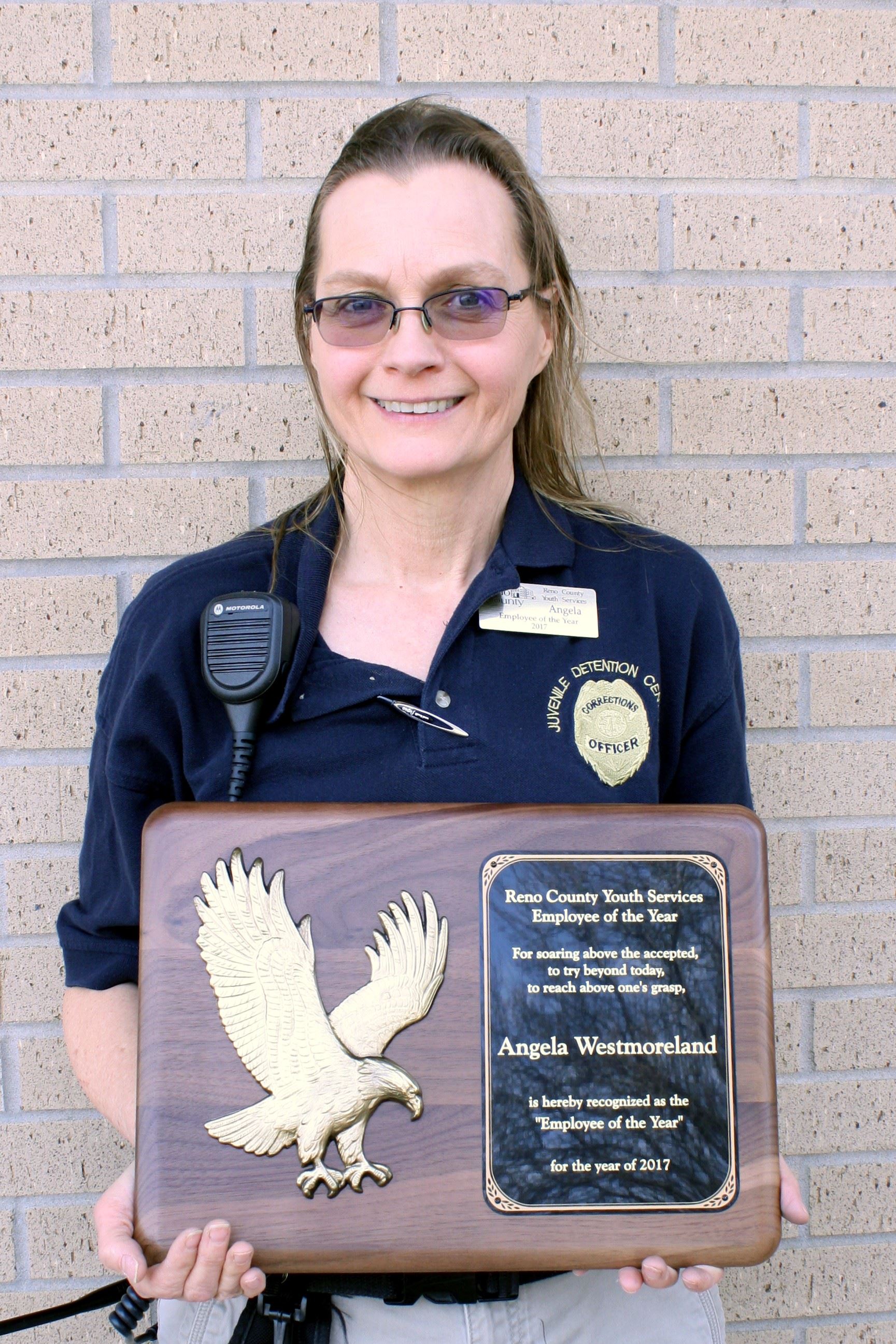 Angela Westmoreland, Juvenile Corrections Officer, was named the 2017 Reno County Youth Services “Employee of the Year” at a reception held on February 28, 2018. Approximately 16 of Angela’s family members surprised her by attending the reception.

Angela began her service with Reno County on May 7, 2001 as a Juvenile Corrections Officer.